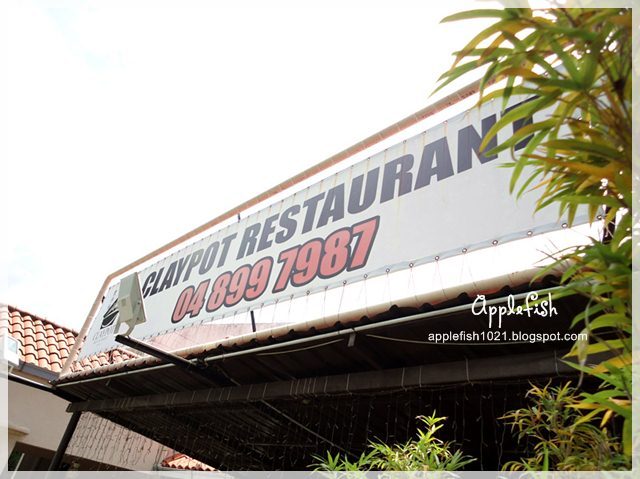 Again, I bought a voucher from Ezivoucher after saw this deal: 2 Hot Sizzling Claypot at your choice (4 meat & 4 vege dishes to choose) + Drinks + Rice at only RM12, (for 2pax) @ Claypot Restaurant.

"Clay pot cooking is a technique of cooking food in an unglazed clay pot which has been soaked in water so as to release steam during the cooking process. This technique has a long history, stretching back at least to ancient Roman times, and is commonly used in several cuisines in Europe and Southeast and East Asia." -Qmurate website- 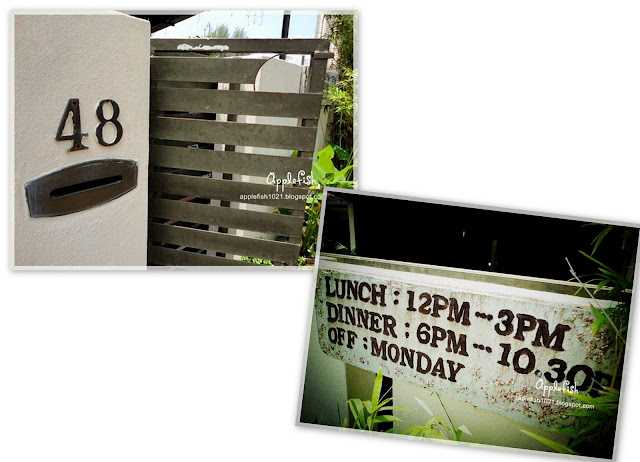 Claypot Restaurant situated at Tanjong Tokong Hillside. If you are wondering how to get here, look at the map which I attached below. It is actually situated just behind Mutiara Selera Food Court at the base of Pearl Hill. If you drive up from Gurney to Tanjung Bungah, after you pass Penang Swimming Club, drive ahead until you see a Caltex petrol station is on you left. Keep going until you reach a traffic light, and you will see there is a small food court in front of the traffic light.

Number 48 for Claypot Restaurant. I love the design of it. 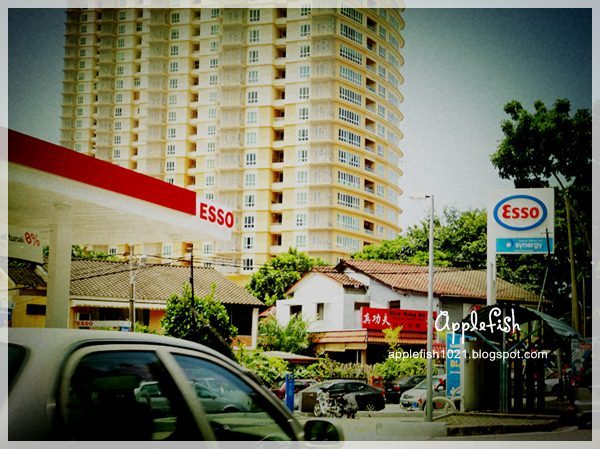 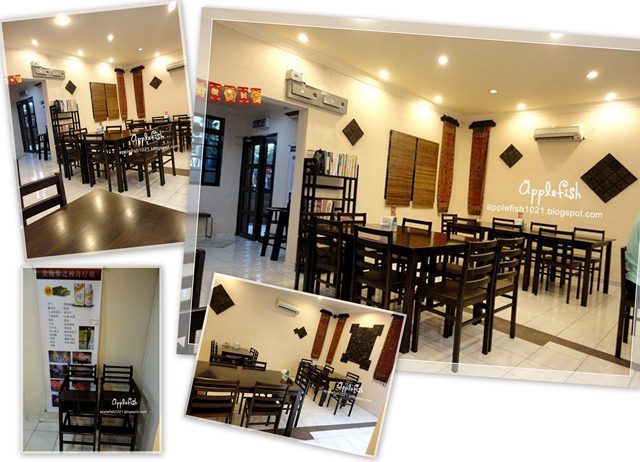 Claypot Restaurant is a semi-detached-house-turned-into-a-restaurant concept. It is a nice and cozy environment with home cook style claypot.

For only RM12 (for 2 person), we are entitled to enjoy all the followings:

-Choose any 1 of the following 4 meat dishes 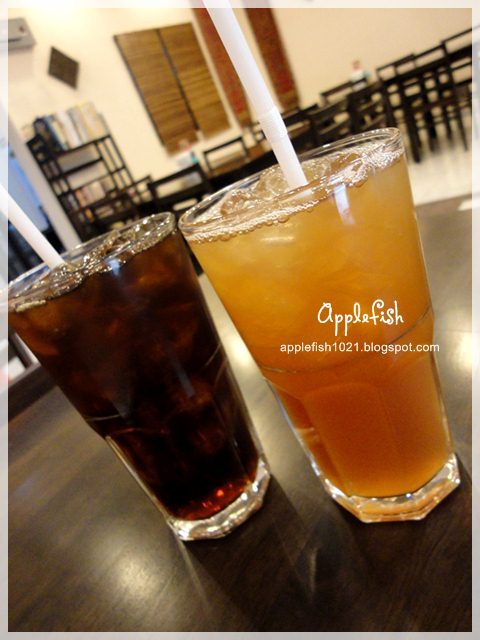 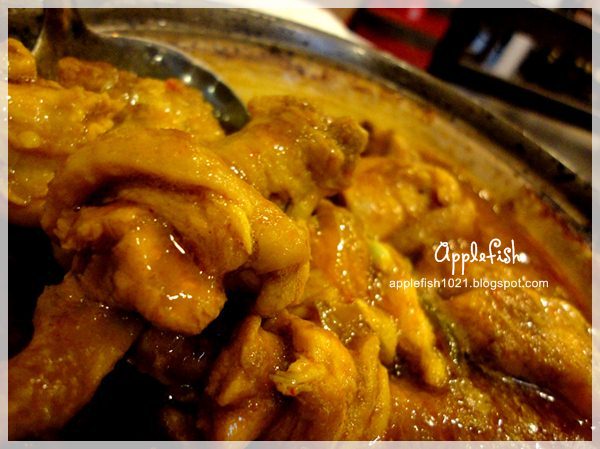 We chose claypot kapitan chicken, it is limited choice for me as I didn't eat pork. I feel like it is not so tasty as the sauce and chicken doesn't mix together, a bit disappointed with it. 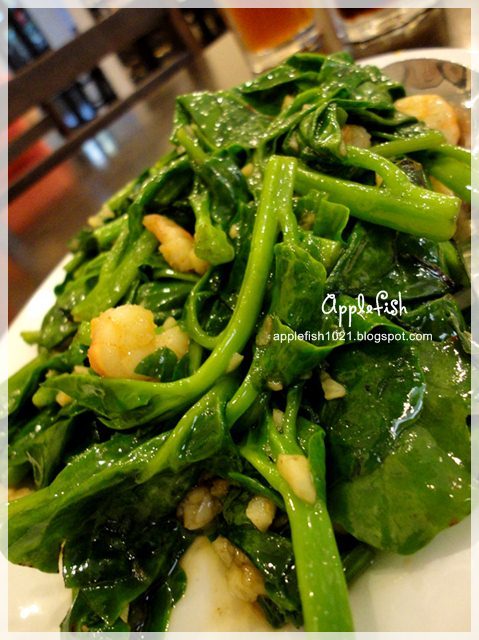 I love this stir-fried emperor vegetables with prawns so much! Shy to say, 90% of this vegetable is finished by me. *yummy yummy* 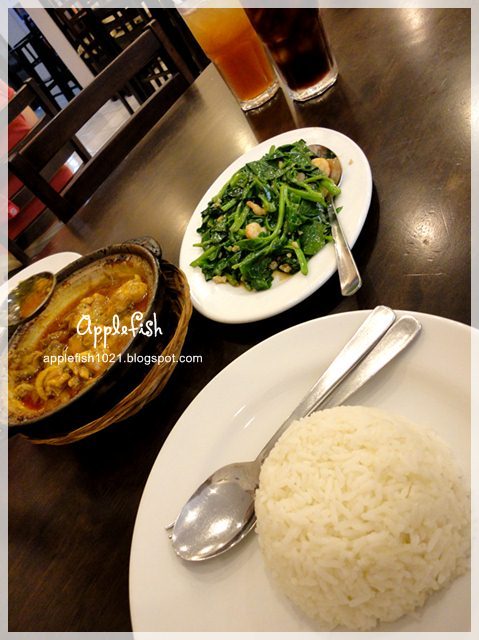 Come together with 2 white rice. 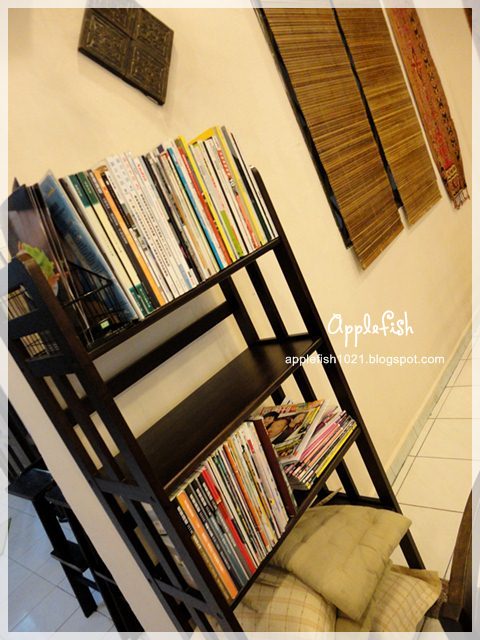 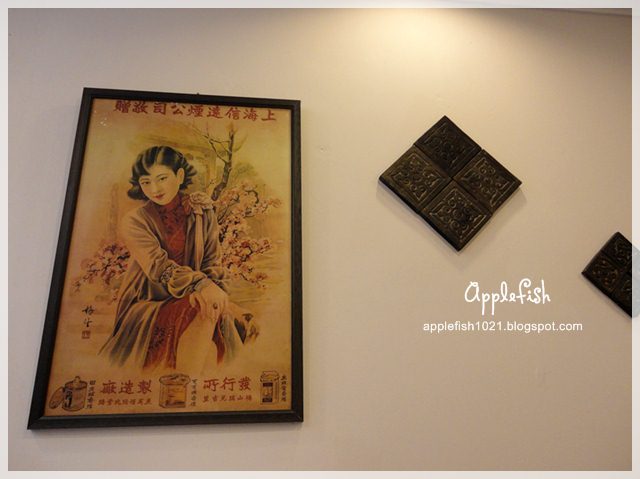 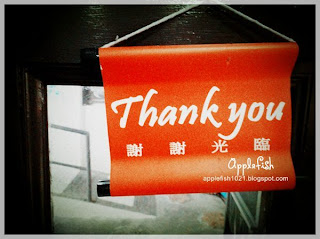 Let's move to outside and see their outdoor dining area. 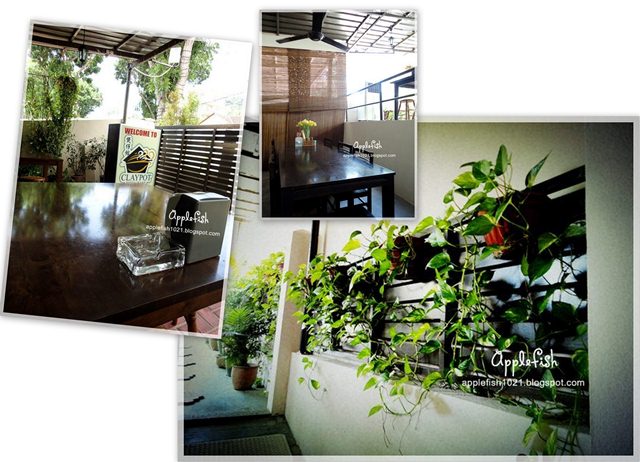 This is the outside of the restaurant, an outdoor place for those who like to dine in the open air. I prefer air-con room. :-)